Confession: I don’t really like pears. Often hard and grainy; quickly soft and mushy, they do little for me. This recipe is a direct result of receiving yet more pears in our weekly organic delivery and desperately trying to find new ways to ‘use them up’. Necessity is the mother of invention – Fika will never be the same again.

These little pear cakes pair perfectly with a perky coffee – they have quite the cardamom kick if you’re using good quality fresh spice.

Pears. I look forward to the next delivery…

People are awesome.  We had such a great Coffee Morning for Macmillan Cancer Support today and raised a stack of cash for the charity in the process.  We want to say a huge thank you to everyone that came along for cake and a natter.  I’ll admit that I had to go with the 7am backup Portuguese Tarts as I wrecked the tiered Ombre Cake that my wife requested… Probably for the best as our guests brought beautiful homemade cakes which were all delicious (and I’ll definitely be going for a run in the morning).  Experimenting with Superfood Brownies and Amazeballs was truly worthwhile and made it accessible to everyone.

The highlight for me?  Whilst Emma was counting up, Felix asked if he could put some money in the box from his piggy bank.

The yearly Coffee Morning is Macmillan’s biggest fundraising event.  They ask people across the UK to hold a coffee morning and raise money for people living with cancer. In 2013, 154,000 people signed up, raising a record £20 million.

What a shame it’s only once a year! 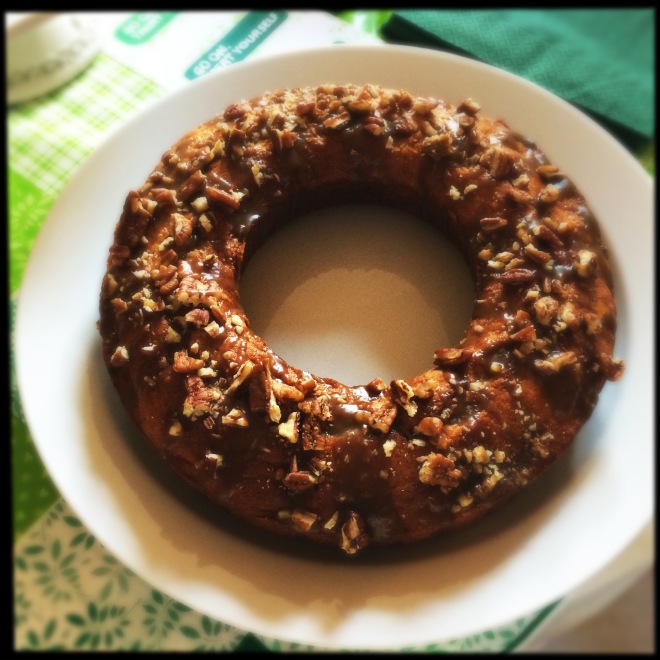